You Can Only Control Instincts When They Come 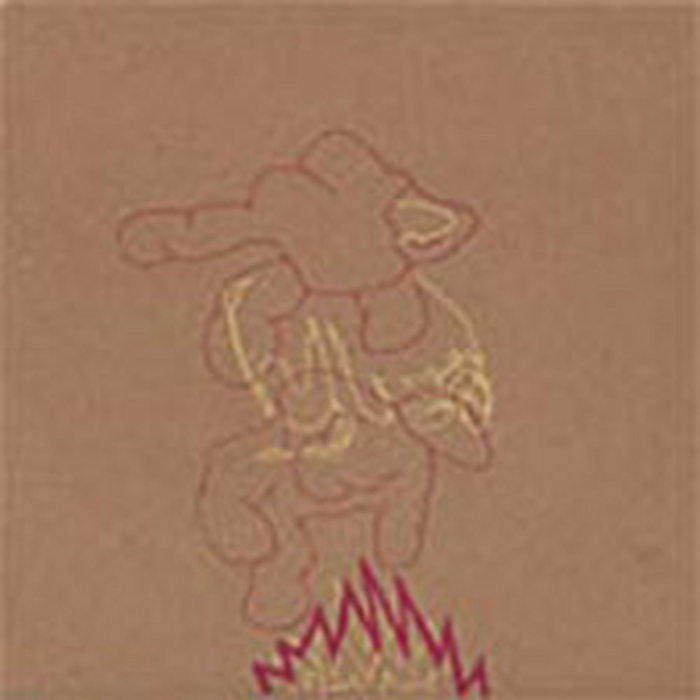 Low-fi bedroom 4-track songs recorded with his guitar and pieces of drum kit lying around his apartment and occasional tampering with sounds on his mpc2000 and fruity loops. Live performances are epic and, at the same time, intimate. Beaver is involved in numerous side projects and collaborations, participating in everything from igloo to brain deer to singing and thinking about life and to going on tour with wolf parade and sunset rubdown. These projects are a means for him to keep himself entertained and involved with the friends that he truly loves and admires. Accompanying his music, Beaver's illustrations and drawings speak through manic landscapes and hybrid creatures. His images are often elated with eroticism and touches of fantasmal colours, lines, curves, and scribbles that suggest life and being. Travelling between minimal, with floating bodies and vacant spaces, and the complex, with furrowed forms amassed into dense stuctures, his images teeter to extremes.

Bandcamp Daily  your guide to the world of Bandcamp

Featuring Gary Bartz, 5 years of Rhythm Section Intl and an LP of the week by Nicolas Jaar